You are here: Home / General / Lincolnshire farmers left with bill of up to £300k after waste dump scam 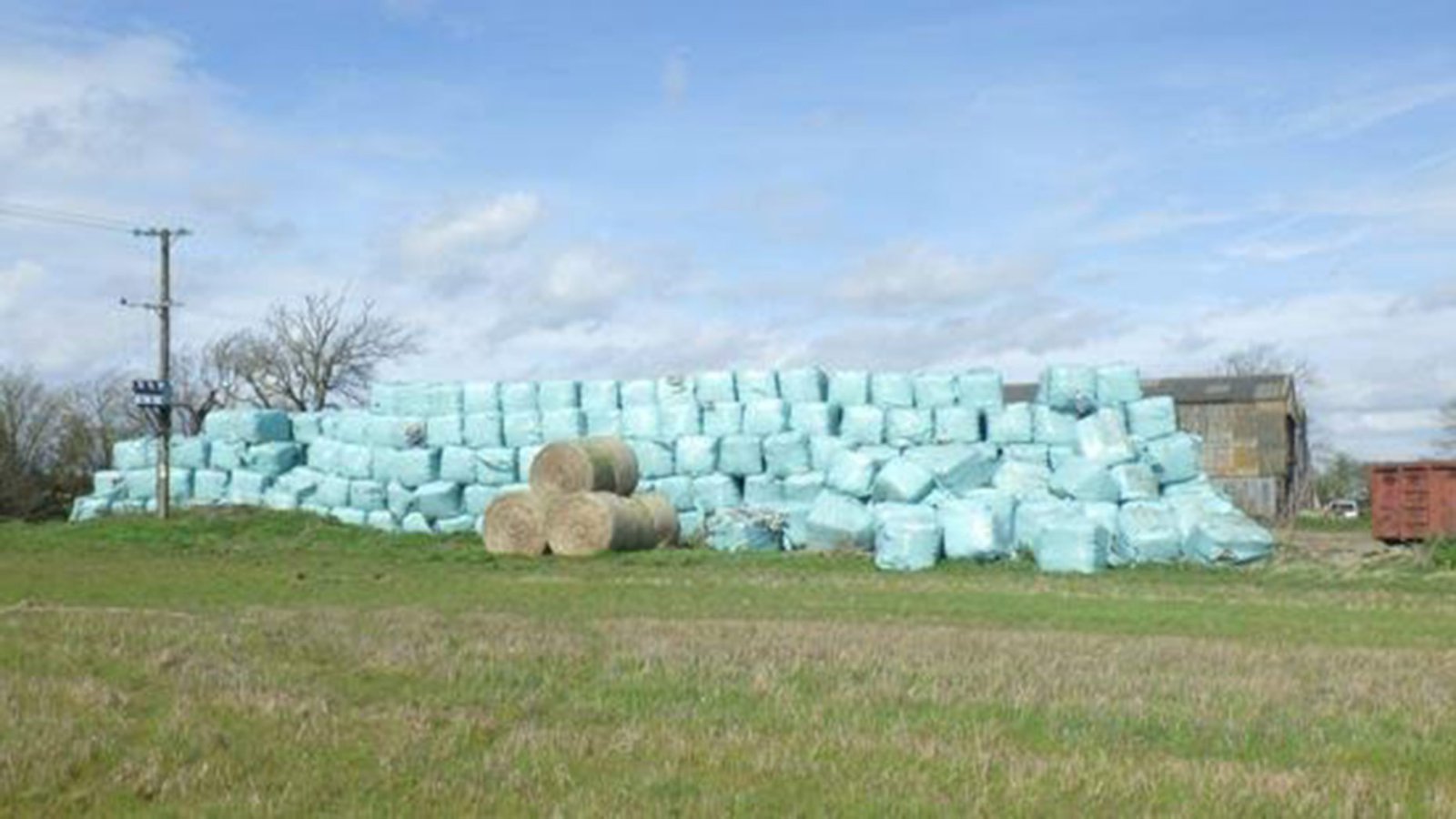 A new scam that’s hit the UK has seen farmers near Grantham left with bills of up to £300,000 after waste was deposited on their land.

In the last week, the Environment Agency’s crime team have dealt with two new incidents in Lincolnshire where farmers have been approached and asked if they want tarmac road planings that can be used to repair roads and farmyards on their land.

After accepting the offer and cash they found bales of landfill waste dumped on their land instead of the expected road planings, leaving them with an environmental liability and a bill to transport and remove the waste to an authorised disposal site.

Farm insurance policies often do not cover poor business ventures. The first farmer had 25 bales deposited on his land this week, including transport and disposal of the waste to a permitted disposal site; this could cost the farmer approximately £3,000.

The second farmer had approximately 2,500 bales deposited on his land. The cost of disposal at a permitted disposal site could result in a bill of approximately £300,000.

In March, a landowner had to pay out £20,000 to clear four lorry-loads of rubbish dumped in his private woodland.

Criminals used tools to break into Million Woods on the Enville Estate in Staffordshire and dump up to 200t of waste.

A dog walker spotted the fly-tippers dumping tonnes of rubbish from a lorry on the 2,630ha estate, near Stourbridge.

These incidents had led the Environment Agency to issue out a warning. It urges all landowners and farmers to be wary and not become the next victim of illegal waste disposal and dumping.

“Don’t be tempted by quick money because you could end up with not only a massive disposal bill but also harm to the environment, flies, polluting liquids running out of bales of waste and increased risk of fire.”

Advice from the Environment Agency

• Use reputable agents and brokers

• Carry out suitable checks and due diligence, i.e. get the individuals details, vehicle registration, ask where the waste is coming from (address, permit number, waste carriers registration)

• Don’t agree to accept any waste until you have carried out some checks and had a cooling off period to fully consider the offer.